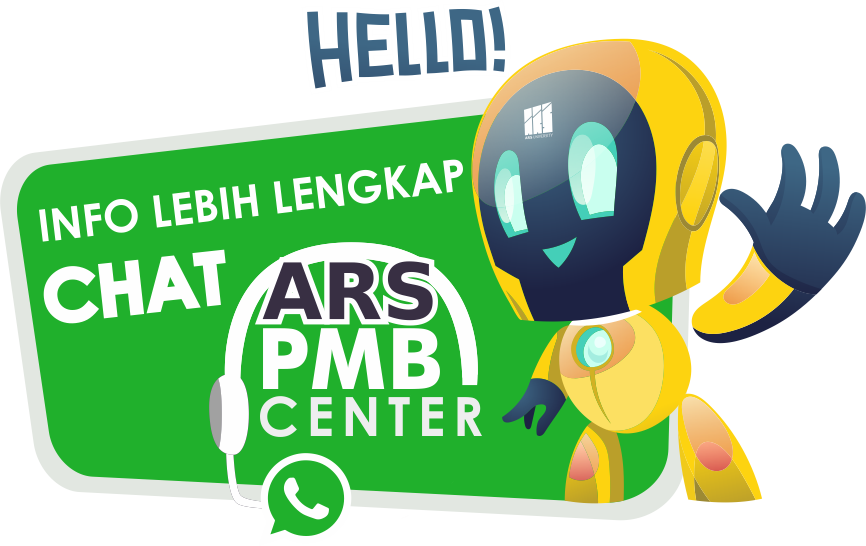 Emotion is defined as human beings’ psychological state in which it is also used to establish a relationship and convey messages between the author and the readers. The lifestyle that has been heavily influenced by social media makes the delivery of information and ideas becoming unrestricted. Meanwhile, information and ideas always involve the authors’ emotions, such as anger, fear, joy, or sadness. This research applied a text mining model to detect through the classification process. The dataset used was the best-worst scaling technique that has been classified by previous researchers. The challenge of this dataset is to classify sentences or texts into four emotional categories, namely anger, fear, joy, and sadness. This research employed Naïve Bayes classifiers as the method that was optimized by particle swarm optimization. From several previous types of research, this method was able to generate high accuracy. By applying it to the emotional dataset that has different characters from most datasets, this method was able to provide a quite good classification performance.